Meeting your favorite characters is a lifetime experience. Not every day do you get an immersive experience of watching uniquely themed lands for whimsical fun and adventure.  Warner Bros. World Abu Dhabi is enjoyment of a different kind. It is the world’s first-ever Warner Bros. branded indoor theme park that stuns tourists with 29 adrenaline-charged rides, family-friendly attractions, and live entertainment.

Come, meet the world’s most iconic characters such as Batman, Superman, and Wonder Woman at the forever-entertaining Warner Bros. World. Relive your childhood memories by meeting Bugs Bunny, Tom and Jerry, Scooby-Doo, and The Flintstones at the world-famous Warner Bros. theme park. Besides entertainment, what keeps you hooked to the park is the iconic Warner Bros. shield and authentically themed restaurants and retail stores.

Built on 1.65 million square feet, the park on Yas Island near the Ferrari World is the third of Warner Bros.’s theme park. It is also the perfect place to launch your product, celebrate an occasion, set your meetings or conferences, or enjoy gala dinners. A wide variety of F&B options await you at this theme park. You can also hold events, meetings, and team buildings here. 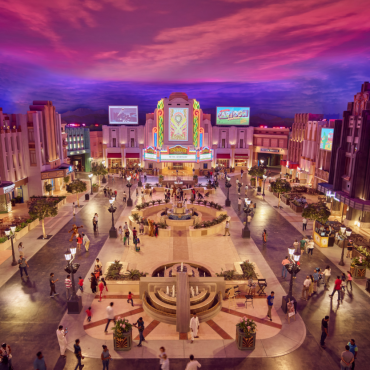 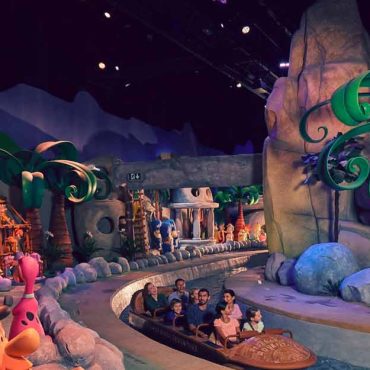