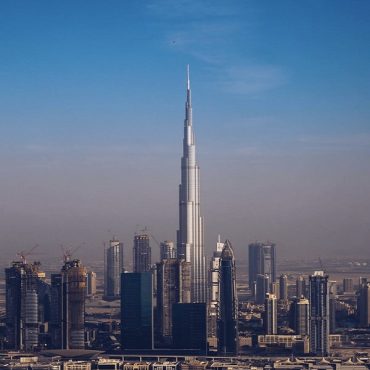 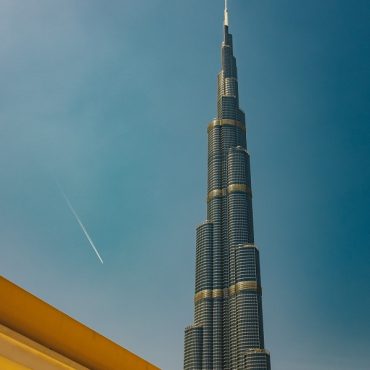 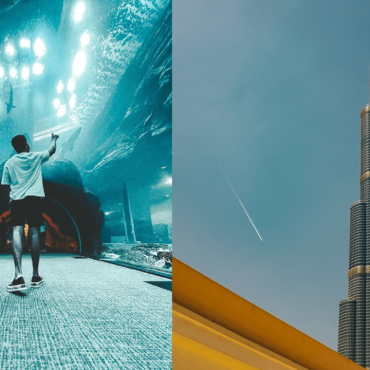 Formerly called Burj Dubai, the Burj Khalifa tower is the world’s tallest artificial structure. With a record height of 828 meters, it is the new heart of Dubai. The skyscraper redefines the extent of design and engineering of super-tall buildings. Burj Khalifa Dubai has won many awards for architectural excellence and engineering innovation. It has the highest outdoor observation deck in the world and an elevator with the longest travel distance in the world. Tallest of the super-tall, the Burj Khalifa is three times tall than the Eiffel Tower, Paris.

The Burj Khalifa Tour takes you to a cloud-piercing height. It is also the world’s tallest freestanding structure and has the world’s tallest service elevator. The total weight of the aluminum used in Burj Khalifa is equal to five A380 aircraft. About 15 million gallons of water are used annually for the cooling system, plants, and landscaping, and to supply the Dubai Fountain. The Fountain dances in front of the Burj Khalifa every 30 minutes from 6 pm Dubai time from Wednesday till Sunday.